Giving your immune system support with Acai Defence a high-potency formulation, which combines Brazilian freeze-dried acai berry powder and extract with a range of other beneficial ingredients, including vitamins, minerals and herbs (such as zinc, vitamin B6, biotin, organic Moringa Oleifera and beetroot)

In capsule form, these exotic berries and synergistic nutrients can easily be incorporated into your daily diet to offer support for the immune system, energy levels, bones, skin, hair, nails and more. 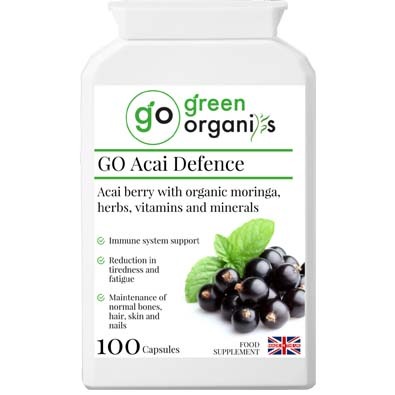 Enter discount code “ThreePlus”   at order summary to get your 15% discount.

There’s no doubt that berries and other fruits are a key part of any healthy diet.

Why are Acai berries so good? Take a look below and see plus all the amazing ingredients in Acai Defence?
Acai berries The acai (pronounced ah-sigh-ee) berry is a small, dark purple palm fruit, indigenous to the Amazon rainforest. For hundreds of years, these berries have formed a staple part of the diet of native tribes. As a richly coloured fruit, acai berries naturally contain the purple pigments known as anthocyanins.
Zinc Zinc contributes to the maintenance of normal bones, the normal function of the immune system, the protection of cells from oxidative stress, the maintenance of normal hair, nails and skin, normal DNA synthesis, normal acid-base metabolism, normal carbohydrate metabolism, normal cognitive function, normal fertility and reproduction, normal macronutrient metabolism, normal metabolism of fatty acids, normal metabolism of vitamin A, normal protein synthesis, the maintenance of normal testosterone levels in the blood, the maintenance of normal vision and it has a role in the process of cell division. Click here and here for EFSA scientific opinions. Vitamin B6 Vitamin B6 contributes to the normal function of the immune system, the regulation of hormonal activity, normal cysteine synthesis, normal energy-yielding metabolism, normal homocysteine metabolism, normal protein and glycogen metabolism and the reduction of tiredness and fatigue. Click here and here for EFSA scientific opinions.
Biotin Biotin is a water-soluble B-vitamin, also called vitamin B7 and formerly known as vitamin H or coenzyme R. It contributes to normal energy-yielding metabolism, normal functioning of the nervous system, normal macronutrient metabolism, normal psychological function, normal hair and skin and the maintenance of normal mucous membranes. Click here and here for EFSA scientific opinions.
Moringa oleifera Moringa oleifera is the most widely cultivated species of the genus Moringa, which is the only genus in the family Moringaceae. Common English names include: moringa, drumstick tree (referring to the appearance of the long, slender, triangular seed-pods), horseradish tree (referring to the taste of the roots), ben oil or benzoil tree (referring to the oil which is derived from the seeds). It is a fast-growing, drought-resistant tree, native to the southern foothills of the Himalayas in north-western India, and widely cultivated in tropical and sub-tropical areas where its young seed pods and leaves are used as vegetables. Many parts of moringa are edible, including: the immature seed pods, leaves, mature seeds, oil pressed from the seeds and the flowers. The leaves are the most nutritious part of the plant, containing B vitamins, vitamin C, provitamin A as beta-carotene, vitamin K, manganese, and protein, among other nutrients. The immature seed pods, called “drumsticks”, are commonly consumed in South Asia. They contain vitamin C, dietary fibre, potassium, magnesium, and manganese. The seeds, sometimes removed from more mature pods and eaten like peas or roasted like nuts, contain vitamin C, B vitamins and dietary minerals. Mature seeds yield 38–40% edible oil called ben oil from its high concentration of behenic acid. The refined oil is clear and odorless and resists rancidity. The roots are shredded and used as a condiment with sharp flavour qualities, as a result of their polyphenol content.
Resveratrol Resveratrol is a polyphenol compound found in the skin of grapes, blueberries, raspberries, mulberries and senna.
Grape seed extract As the name suggests, grape seed extract is a derivative of grape seeds.
Pomegranate The pomegranate (botanical name Punica granatum), is a fruit-bearing deciduous shrub or small tree in the family Lythraceae that grows between 5 and 8 m (16 and 26 ft) tall. The fruit contains hundreds of edible seeds called arils. The pomegranate originated in the region of modern-day Iran and has been cultivated since ancient times throughout the Mediterranean region and northern India. Today, it is widely cultivated throughout the Middle East and Caucasus region, north Africa and tropical Africa, the Indian subcontinent, Central Asia, the drier parts of southeast Asia and parts of the Mediterranean Basin. It is also cultivated in parts of California and Arizona.
Beetroot Beetroot is the taproot portion of the beet plant. It is one of several of the cultivated varieties of Beta vulgaris grown for their edible taproots and their leaves (called beet greens). The deep red colour of beetroot results from the presence of a type of betalain pigment (betacyanins). Beetroot also contains betaine and inorganic nitrates. Betalain pigments The deep red colour of beetroot results from the presence of betalain pigments. There are two categories of betalains, one of which is responsible for these reddish to violet colours – betacyanins. Betanin is an example of betacyanins present in red beetroot. Betaine (Trimethylglycine (TMG)) Betaine is a naturally-occurring substance and amino acid, found in plants and particularly in beetroot. Betaine is created by choline, in combination with the amino acid glycine. Dietary nitrate Nitrate is an inorganic compound composed of nitrogen and oxygen and found naturally in soil and water. The nitrate in our diet comes from both food and drinking water, but the highest levels of dietary nitrate are found in vegetables. 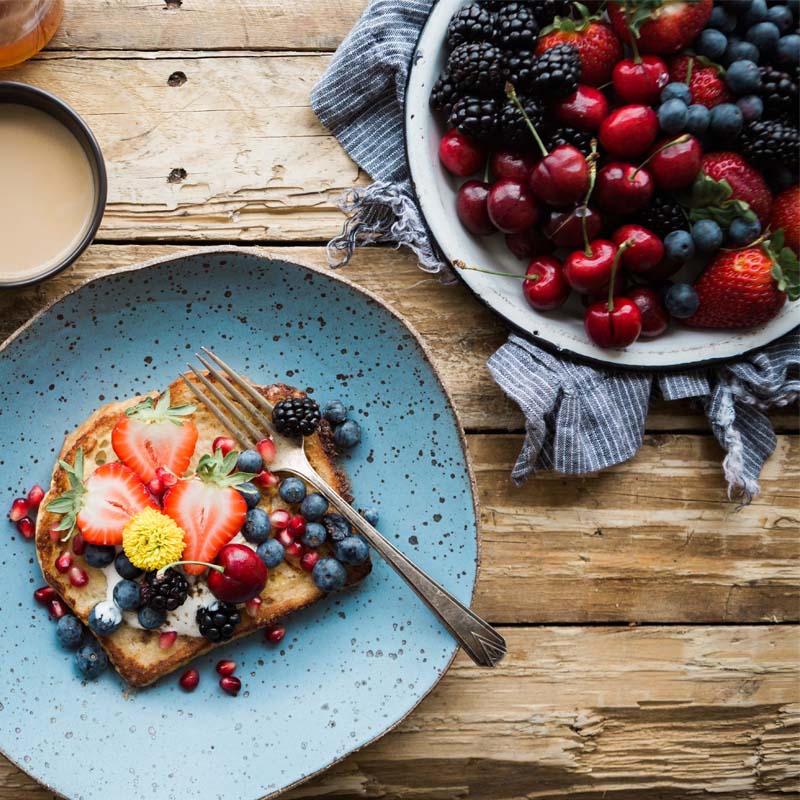 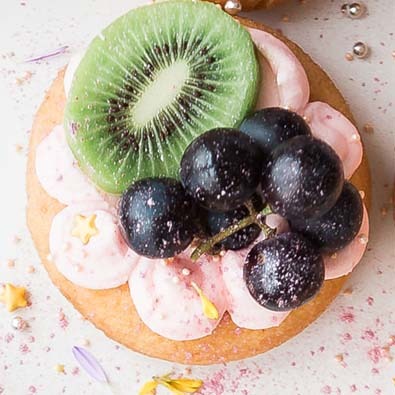 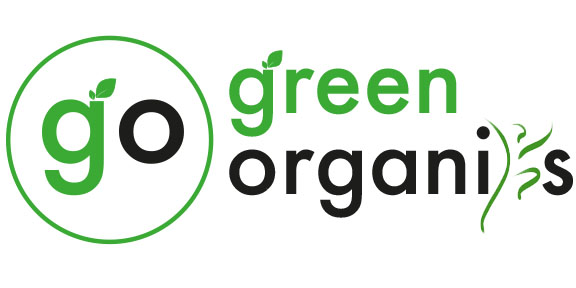 Sign Up Below To Receive The Latest On Health, Products and Sales

Simply enter your name and best email address below:

152 Deansgate
Bolton, BL1 1BB
Tel:01204 522133
Terms & Conditions
Privacy Policy
Health Disclaimer
Our products are not intended to diagnose, treat, cure, or prevent any disease, as with any health condition please see you doctor for advice and guidance . Any statements/reviews have not been approved by the British Medical Association. Testimonials found at GreenOrganiks.co.uk and/or from Deansgate Osteopathic Clinic are unverified results that have been forwarded to us by users of the Green Organiks Products, and may not reflect the typical purchaser’s experience, may not apply to the average person and are not intended to represent or guarantee that anyone will achieve the same or similar results.”