GO Max Complete Caps a comprehensive, 100% organic whole food supplement, with some of the most nutrient rich ingredients nature has to offer.

Quickly and easily access 12 organic fruits, vegetables and herbals on a daily basis with just this one food supplement. 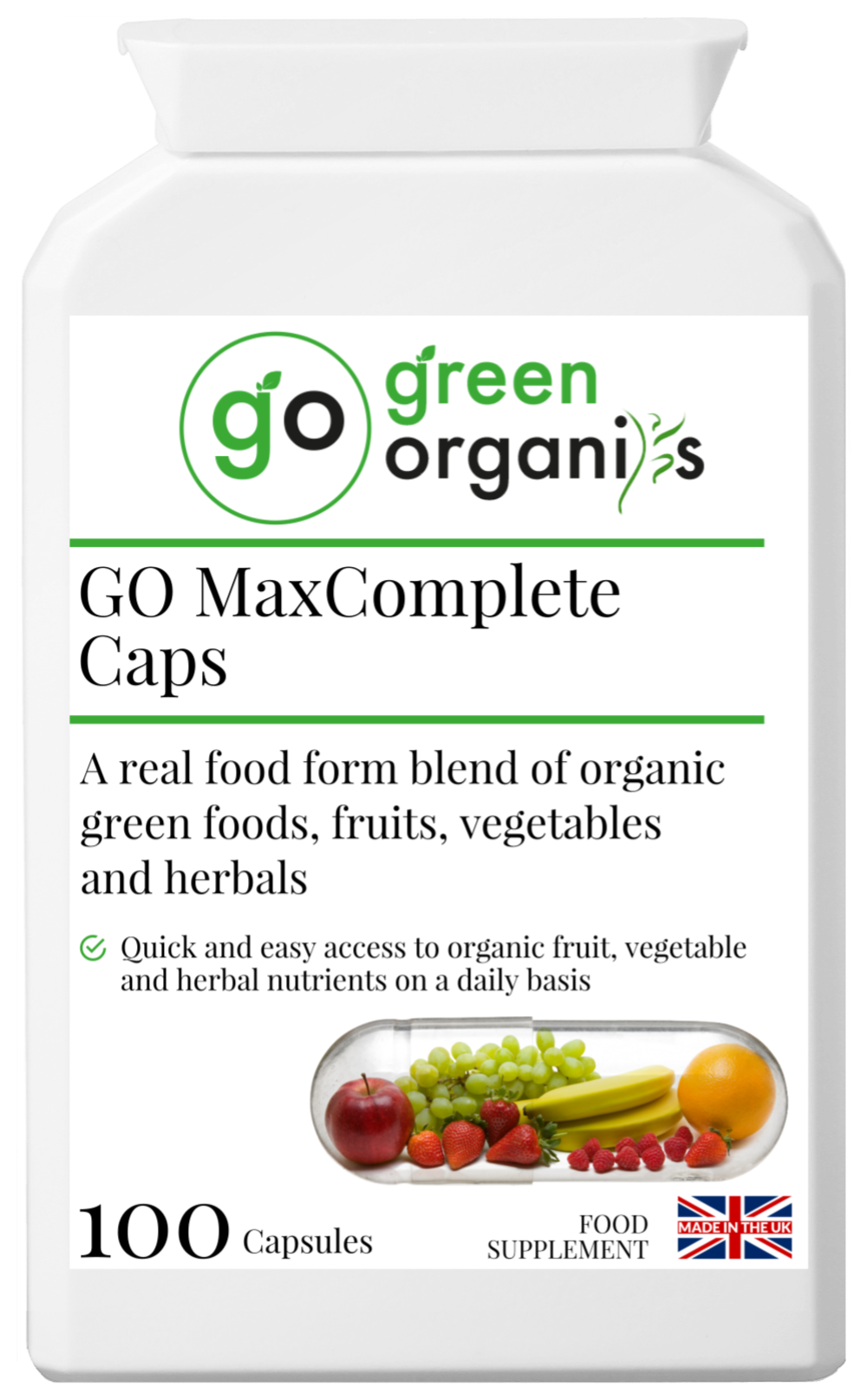 Enter discount code “ThreePlus”   at order summary to get your 15% discount.

A comprehensive, 100% organic whole food supplement, with some of the most nutrient-dense ingredients that nature has to offer.

Take a look at the amazing ingredients in GO Max Complete Caps?
Pre-sprouted activated barley: Barley has been used as a nutritious food staple for thousands of years. For example, the Roman army marched on it; it was the main component of their diet. Similarly, Greek gladiators trained on it and were known as “barley eaters.” In ancient Rome, a food made from sprouted barley, honey and colostrum was used to sustain infants whose mother’s died in childbirth. In more recent years, the same formula has been used by the UN to prevent starvation in 3rd world countries.

With pre-sprouted barley, all of the enzyme and nutrient activity in the grain is captured just before sprouting. It contains a range of nutrients, including tocotrienols, beta-glucans, vitamins (including vitamin A, B1, B2, B3, B5, B6, folic acid and vitamin E), minerals (including potassium, calcium, phosphorus, magnesium, iron, zinc, copper, and manganese), all 8 essential amino acids, fatty acids (essential fatty acids – linoleic acid (omega 6), linolenic acid (omega 3), as well as lauric acid, stearic acid and oleic acid), soluble fibre and enzymes (including Super Oxide Dismutase). It also ranks low on the glycemic index and, as a long-chain carbohydrate that takes up to 4 hours to break down in the digestive tract, provides a slow, sustained release of energy.

Barley grass: Barley grass is the leaf portion of the barley plant. It is a source of dietary fibre, organic sodium, vitamins (such as beta carotene, vitamins B1, B2, B6, C, folic acid and pantothenic acid), minerals (such as potassium, calcium, magnesium, iron, copper, zinc, phosphorus and manganese), amino acids, enzymes (such as superoxide dismutase (SOD)) and phytonutrients (such as chlorophyll).

Wheatgrass: The crop from germinated seed of wheat grains, wheatgrass is a source of chlorophyll, plant protein, enzymes (including superoxide dismutase (SOD)), vitamins (including vitamins A, C, K, E and all the B vitamins) and trace minerals (including iron, phosphate, boron, copper, selenium, sodium, calcium, magnesium, potassium, chromium, manganese and zinc).

Chlorella: An edible, single-cell marine algae (a sea-moss or sea lettuce), chlorella contains chlorophyll, vitamin B12, beta-carotene, polyunsaturated fatty acids and 19 amino acids (including the 8 essential amino acids). It is also a source of calcium, iron, selenium and zinc.

Baobab: Baobab fruit is native to Africa, growing on baobab trees (Adansonia Digitata L.). These trees are reported to live for up to 1000 years and are often localled referred to as “ancient trees of life”. The trunks can store in excess of 30,000 gallons of water, which help the trees survive long drought conditions. The fruit is found inside hard pods that hang upside down from the tree. The dried fruit powder of A. digitata contains various nutrients, including vitamin C, carbohydrates, pectin, riboflavin, calcium, magnesium, potassium, iron, phytosterols and fibre (both soluble and insoluble).

Tomato: The tomato is the edible, red fruit of Solanum lycopersicum (commonly known as the tomato plant, which belongs to the nightshade family Solanaceae). Tomatoes are a source of lycopene – a carotenoid pigment that is associated with the deep red colour of the fruit. Tomatoes also contain vitamin C, potassium, folate, vitamin K, vitamin E (Alpha Tocopherol), thiamin, niacin, vitamin B6, magnesium, phosphorus, copper, dietary fibre, vitamin A and manganese.

Beet: Beetroot is the taproot portion of the beet plant. It is one of several of the cultivated varieties of Beta vulgarisgrown for their edible taproots and their leaves (called beet greens). It is a source of dietary fibre, folate (vitamin B9), manganese, potassium, iron and vitamin C. The deep red colour of beetroot results from the presence of a type of betalain pigment (betacyanins). Beetroot is also a source of betaine and inorganic nitrates.

Turmeric root: Turmeric (Curcuma longa) is a rhizomatous herbaceous perennial plant of the ginger family, Zingiberaceae. It is a spice which contains dietary fibre, volatile oil, vitamins (such as vitamin C and vitamin B6), minerals (such as potassium, calcium, iron and magnesium) and the yellow pigment, curcumin. 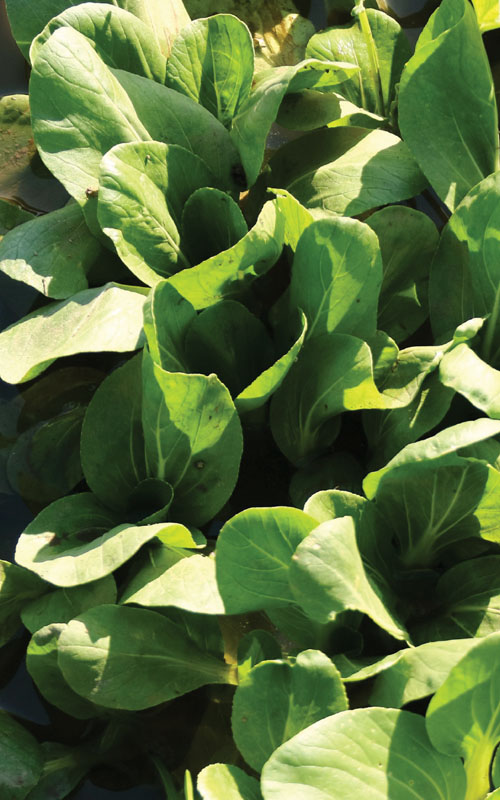 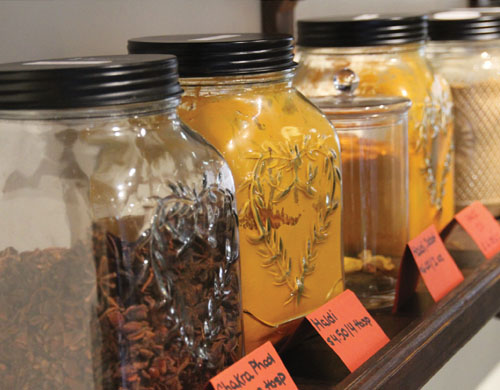 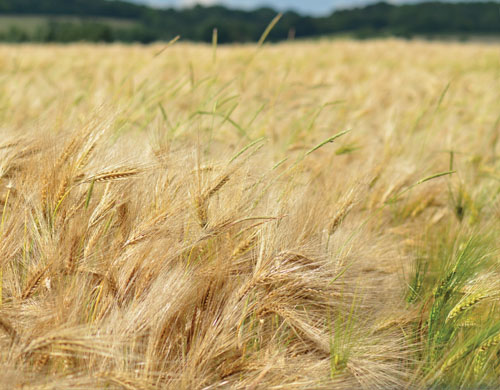 Sign Up Below To Receive The Latest On Health, Products and Sales

Simply enter your name and best email address below:

152 Deansgate
Bolton, BL1 1BB
Tel:01204 522133
Terms & Conditions
Privacy Policy
Health Disclaimer
This product is not intended to diagnose, treat, cure, or prevent any disease, as with any health condition please see you doctor for advice and guidance . Any statements/reviews have not been approved by the British Medical Association. Testimonials found at GreenOrganiks.co.uk and/or from Deansgate Osteopathic Clinic are unverified results that have been forwarded to us by users of the Green Organiks Products, and may not reflect the typical purchaser’s experience, may not apply to the average person and are not intended to represent or guarantee that anyone will achieve the same or similar results.”